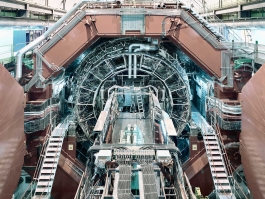 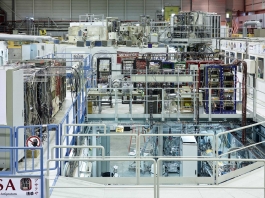 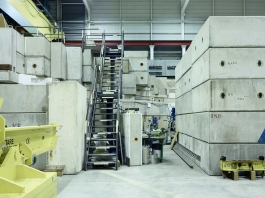 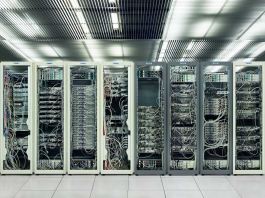 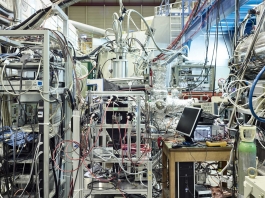 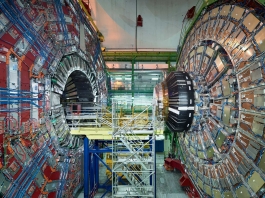 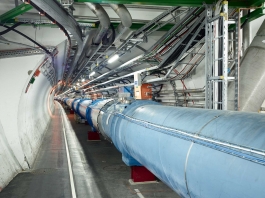 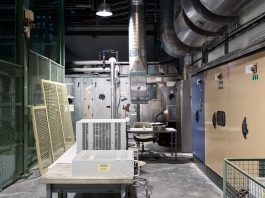 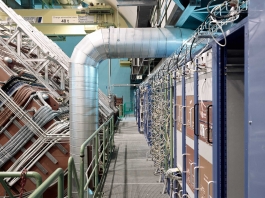 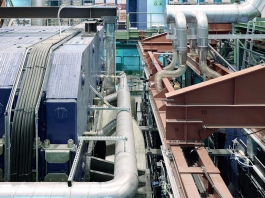 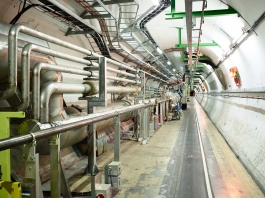 CERN is the largest research laboratory in particle physics. There, physicists and engineers from around the world explore the fundamental structure of the universe using the most complex instruments to study the basic constituents of matter, fundamental particles. The observation of the collision of particles at nearly the speed of light provides clues to discover how these particles interact with each other, as well as knowledge of the fundamental laws of nature.
Also this center is a manifestation of the fine line between knowledge and faith. The photographs attempt to present the artifacts -tubes, computers , cables, etc. , which on one hand are functional and practical but assume an almost mystical dimension in the context of research. CERN crosses a frontier of knowledge and establishes a general theory of the universe that although purely theoretical before has gone on to become a scientific reality.